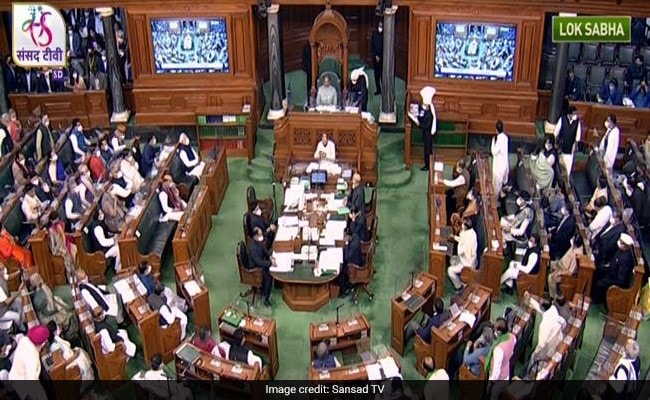 New Delhi:
Four changes in the electoral law, the key one allowing linking of Aadhaar to the voter identity card, was passed in the Lok Sabha amid uproar today. The opposition demanded a review of the bill, arguing against the Aadhaar-voter I-card link.

Here are the Top 10 points in this story: