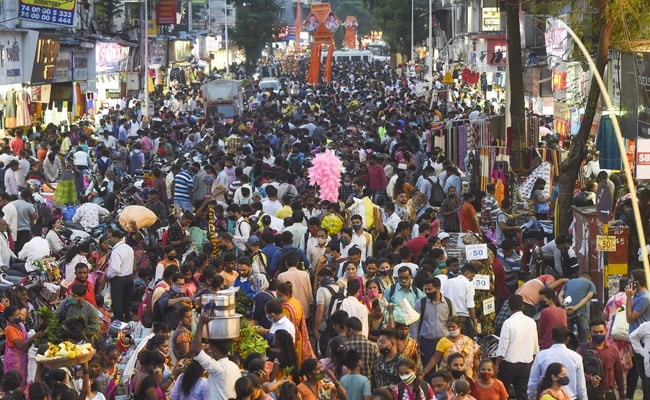 Active cases comprise 0.43 per cent of the total infections, the lowest since March 2020.

New Delhi:
India witnessed an eight per cent rise in its daily Covid graph as the country logged 12,885 cases today. Some 461 people have died due to the virus in the last 24 hours. Active cases comprise 0.43 per cent of the total infections.

Here are the top 10 updates on coronavirus in India: