Bollywood celebs own many luxury cars but two of the most popular beauties are Mercedes Maybach GLS 600 and Lamborghini Urus. Read ahead to know more.

Bollywood is the biggest film industry world-wide, in both revenue and number of films produced. This amazing industry employs over 300,000 people and our mainstream celebrities earn a handsome paycheque for their movies. The B-towners live lavish lives with luxury cars, often buying the same car as many of their fellow actors because it´s in trend that season. Here are two particular luxury cars which were bought by many Bollywood celebs in 2021. 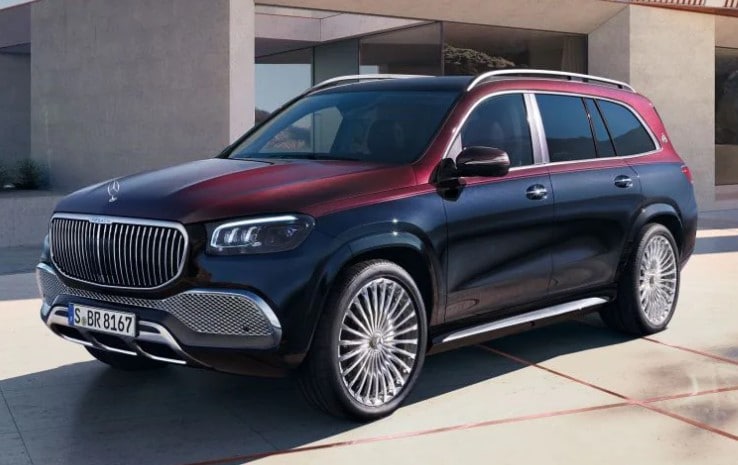 The Mercedes-Benz Maybach GLS is the most luxurious SUV from the German automaker. The SUV had only 50 units allocated for 2021 as per the reports, and is owned by five Bollywood celebs. It is the first SUV under the Maybach name and flaunts the best of luxury, comfort and technology features with ventilated massage seats, electronic sliding panoramic sunroof, 12.3-inch dual screen displays, a variety of lighting options. The “Hey Mercedes” voice command system and the latest MBUX infotainment systems are also the highlight of the car.

The car is all about comfort but it doesn’t leave anything behind in terms of power. It has a 4.0-litre V8 petrol motor producing 550bhp and 730nm of torque with acceleration of 0-100kmph in 4.9 seconds and has a top speed of 250kmph. One of the first owners of the car in Bollywood was Ranveer Singh and he was spotted with it in July. As per the reports, it was a birthday gift to himself. Ayushmann Khurrana was next after Ranveer Singh, spotted stepping out of the car in a video which went viral. Arjun Kapoor also added the luxury car to his collection mere months after purchasing the Land Rover Defender. Arjun bought the car after taking a ride in Ranveer Singh’s Maybach GLS 600 and being impressed by it. Next it was bought by actress Kriti Sanon after her film ‘Mimi’ became a hit on Netflix. She was spotted near the office of Maddock films in Mumbai which gave her roles in hit projects like Luka Chuppi. 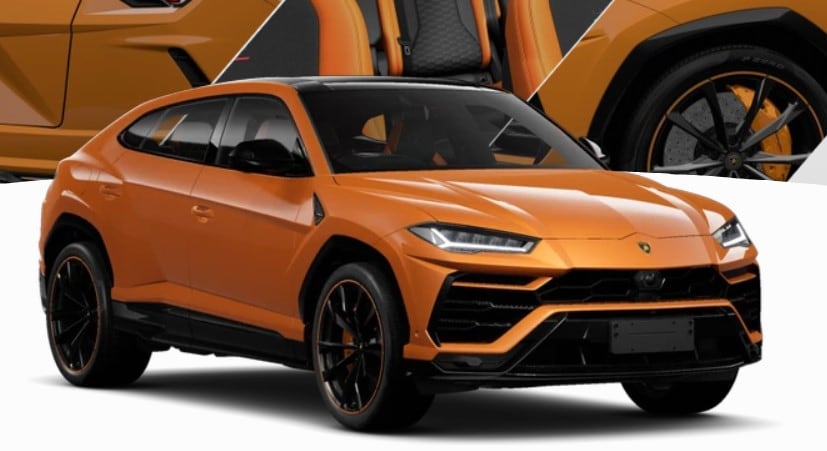 Kartik Aryan purchased the SUV in a black colour and it cost him over ₹ 3.10 crores. The Urus has a sporty utility design with tons of features which can be used while driving, afterall it is a Lamborghini and an extremely powerful car. It is also packed with comfort and safety features and all the bells and whistles expected from a luxury car. Other celebs and famous personalities like Rohit Shetty and the legendary Rajnikanth also own the Urus.

In which of these Bollywood’s favourites would you like to ride home?