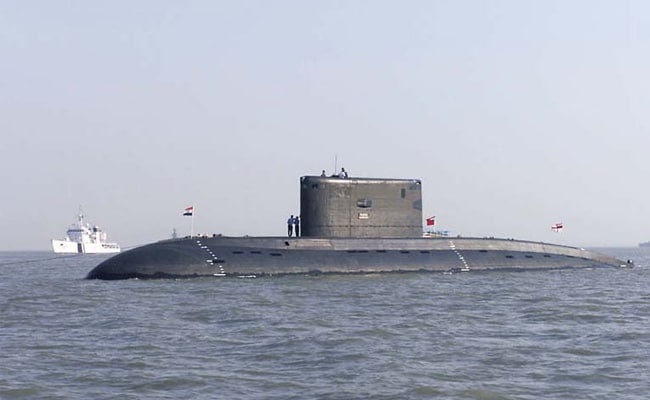 The Central Bureau of Investigation has filed a chargesheet against six people including two serving commanders and two retired Indian Navy officers for allegedly passing on confidential information about India’s Kilo Class submarines to “unauthorised persons”, sources have said.

The six people were charged under the Prevention of Corruption Act and the Indian Penal Code, the sources said.

The accused had been passing on confidential commercial information on the Medium Refit Life Certification or MRLC programme of India’s Kilo Class submarines to “unauthorised people for illegal gratification”, the CBI said.

The case came to light after the CBI arrested retired Navy officers Randeep Singh and SJ Singh on September 3.

Subsequent searches at the property of Commodore Randeep Singh (retired) led to the recovery of around Rs 2 crore in cash, sources said. 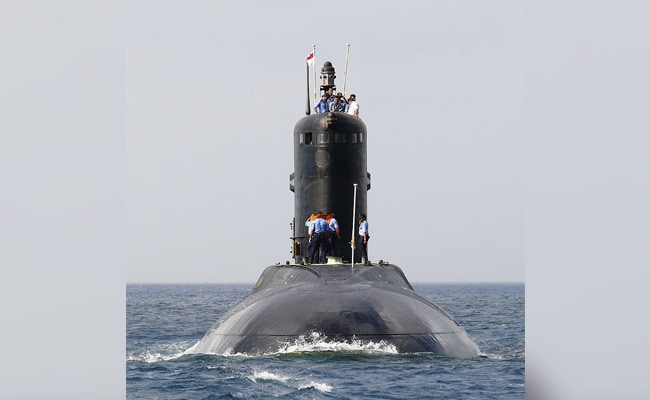 Kilo Class submarine CBI case: The six people were charged under the Prevention of Corruption Act and the Indian Penal Code, sources said

According to the CBI sources, both these serving commanders had been passing on confidential commercial information about the refit of the Kilo Class Submarines to retired Navy officers, who are working for foreign companies.

Commander SJ Singh, who retired from earlier this year, is working for a Korean company that has interests in Indian Navy projects, source said. At least a dozen people including a Rear Admiral have been questioned in the case.

The CBI decided to file the chargesheet today to prevent the arrested accused from getting default bail. “Further investigation is on,” a CBI source told NDTV, asking not to be named.

As the case concerns national security, the CBI has not even made the First Information Report or FIR filed on September 2 public. The investigation is being handled at the highest level in the CBI.