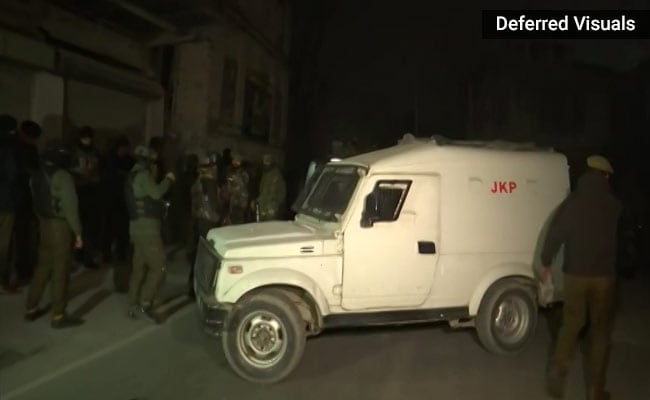 Sources say that three people have died, and 14 were injured.

Three J&K armed police personnel have died, and 14 have been injured after two terrorists attacked a police bus near a police camp at Zewan on the outskirts of Srinagar this evening, official sources said. Terrorists resorted to heavy firing on the bus in the highly secure area that houses several camps of various security forces. The incident took place in the Pantha Chowk area this evening.

All injured personnel have been evacuated and taken to various hospitals. The area has been cordoned off and a search operation launched to track down the assailants.

#Terrorists fired upon a police vehicle near Zewan in Pantha Chowk area of #Srinagar. 14 personnel #injured in the attack. All the injured personnel evacuated to hospital. Area cordoned off. Further details shall follow. @JmuKmrPolice