Kolkata has always been rather serious about food, and the city has recently witnessed the launch of several national restaurant brands. This has definitely created a good deal of excitement in the city’s gastronome, and here’s a list of places one may look forward to. Incidentally, all the brands that had opened their doors to the city have, apart from their signature menu, brought forth a city-specific menu that has an interesting array of dishes that the city is experiencing currently.

Here’re 5 Restaurants To Look Out For:

It was in 1913 when Haji Karimuddin started an eatery in Gali Kababian, Jama Masjid which served up delicious food, and over the last few years, the brand has opened up quite a few franchises across India. So, it was no surprise when they recently opened in Kolkata, and now has several outlets across the city within a short span of time. One such outlet is Karim’s Hatibagan, owned by Mr. Sudip Kumar Paul, Mr. Sumit Paul and Mr. Souradeep Paul, with an impressive 2500 sq. ft. size, spread across two floors, and is a 90+ seater. Elegantly decorated, the restaurant offers a wide array of delicacies like Nihari, Stew, Quorma, but also, to appease the tastebuds of the locals, contains Kolkata-style Dum biryani as well as several fish and prawn dishes on the menu, like the Tandoori Jhinga.

The brainchild of Zorawar Kalra of Massive Restaurants, Farzi Café has recently opened its doors to the City of Joy, and has received rave reviews from critics and food enthusiasts alike. The menu is a fun amalgamation of some of Farzi’s original dishes and a Kolkata-centric segment that boasts of, among other things, a cool twist on jhaalmuri and aloor dom. The drinks are quirky and a lot of interactive fun, the music is funky, and it definitely is a great place to grab a nice meal or a drink. 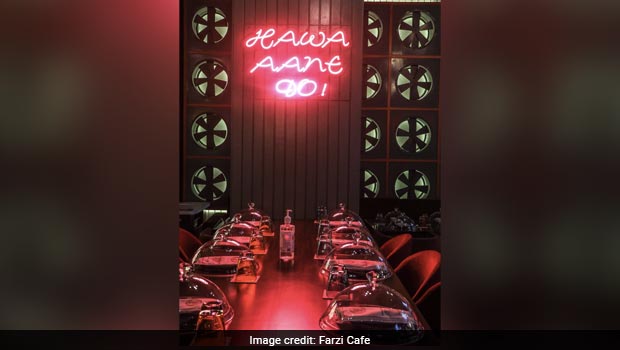 Opened in 1942, Kake di Hatti recently launched in Kolkata and quite instantly became a hit. With an all-vegetarian menu that consists of, among other things, a solid, flavourful, dark pindi chana, massively-sized naans, soya malai chaap, and a smoky paneer butter masala. A list of Chinese dishes has been incorporated in the menu to give a few additional options to the people of Kolkata, and “the response has been really great so far, people love the food and the authentic flavours we have incorporated,” noted Gautam S. Bajoria, franchise partner of the brand.

Kolkata now finally has the first Parsi-themed restaurant from Olive Group of Restaurants, helmed by food entrepreneur AD Singh. With a rather extensive menu, Chef Irfan Pabaney, Country Head at SodaBottleOpenerWala, noted, “The flavours of Parsi food are quite similar, in many ways, to the way Bengali food is, but with striking differences that make our menu a very attractive one for the people of the city.” The brand has recently opened to really positive response, and the dhansaak, salli chicken, raspberry soda and farcha are already quite popular picks. The lagan nu custard is a great finish to a meal, followed closely by the Parsi Dairy Kulfis and the chocolate mousse. 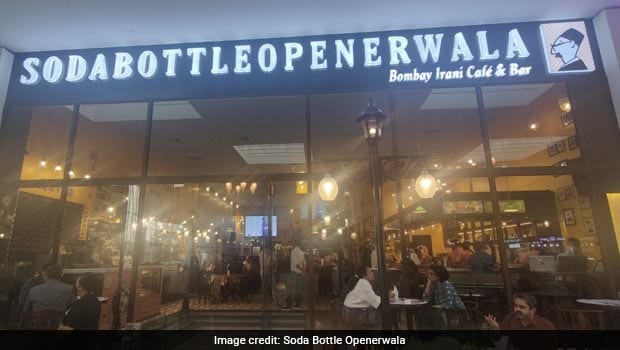 Owned by Virat Kohli, One8 Commune opened its doors recently to the people of Kolkata. With a kitchen that is strictly run by Chef Pawan Bisht, the menu can only be called “experimental global”, where the chef does try and incorporate local flavours to connect to the city’s gourmands. “I have made a list of dishes that are inspired by local and seasonal ingredients, and I want to add more interesting twists to the menu,” said Chef Bisht when asked about the food. 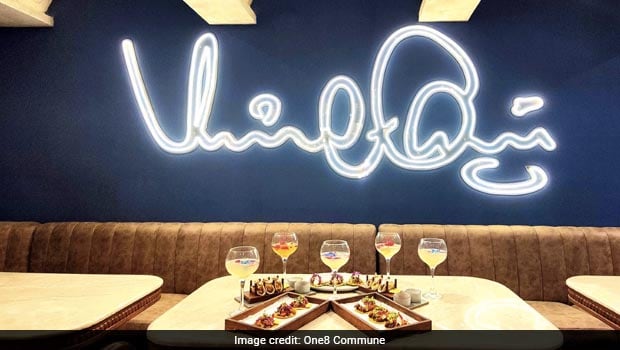 Apart from these, several other brands are launching or about to be launched in the city, so it looks like the gastronomic landscape of Kolkata is definitely going to benefit with these additions.