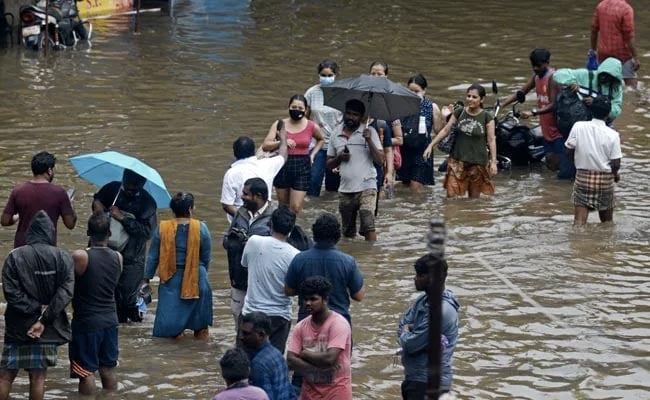 Nine people including four children were killed after their house collapsed amid heavy rain in Tamil Nadu’s Vellore district, officials said today. Chief Minister MK Stalin has announced a compensation of Rs 5 lakh each to the families of those who died in the incident.

The depression over the Bay of Bengal crossed the coast between Tamil Nadu and Andhra Pradesh early this morning, the India Meteorological Department or IMD said and announced that rainfall will gradually weaken.

The weather office, however, forecast more rain for Tamil Nadu and heavy to very heavy rainfall in parts of Andhra Pradesh and Karnataka.