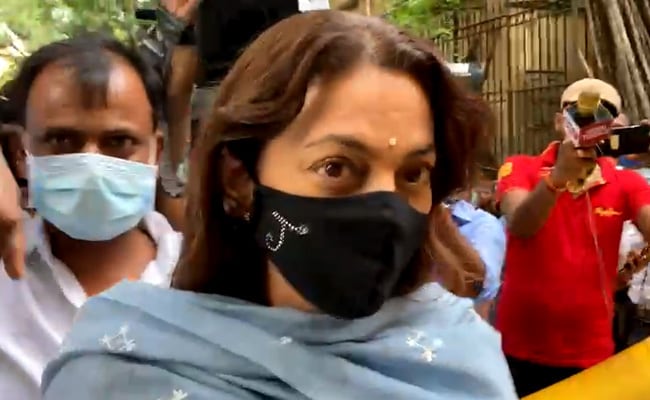 Juhi Chawla stood surety for Aryan Khan, who was asked to pay a bail bond of Rs 1 lakh.

She stood surety for Aryan Khan, who was asked to pay a bail bond of Rs 1 lakh. That was crucial for the court to send release paperwork to Mumbai’s Arthur Road jail, where Aryan Khan has spent 22 days.

Juhi Chawla was one of Shah Rukh Khan’s earliest co-stars and the pair delivered many blockbusters.

Aryan Khan spent nearly a month in jail after his arrest following a Narcotics Control Bureau (NCB) raid on a cruise ship party on October 2. He was “Accused Number 1” in the drugs-on-cruise case in which a total of 20 were arrested.

The case gripped the nation and divided social media as many questioned whether Aryan Khan’s arrest, with the recovery or consumption of drugs, was fair. The anti-drugs agency claimed in courts that his WhatsApp chats proved his involvement in “illicit drug deals” and links with a foreign drugs cartel.

Aryan Khan’s legal team, which included former Attorney General of India Mukul Rohatgi, argued that the entire case against him was built on WhatsApp chats that were old and irrelevant to the drugs-on-cruise case.