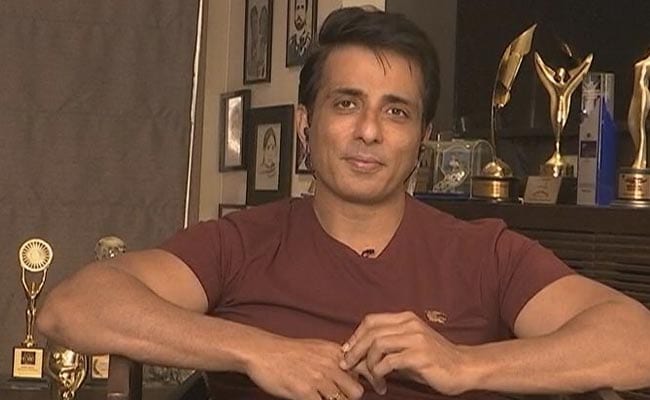 Sonu Sood had told the court that in 2014, he had received a threat call from Ravi Pujari. (File)

Bollywood actor Sonu Sood on Tuesday appeared as a witness before a special court in a case pertaining to firing at producer Karim Morani’s bungalow in 2014, and said he had received a threat call from gangster Ravi Pujari asking him not to participate in promotion of the film ‘Happy New Year’.

According to police, the firing was carried out by members of the Ravi Pujari gang.

The prosecution has claimed a conspiracy was hatched to target Mr Morani over overseas promotion rights of the Hindi film. Besides Mr Sood, the 2014 film also starred Bollywood actors like Shah Rukh Khan and Deepika Padukone in lead roles.

According to special public prosecutor Pradeep Gharat, the actor fully supported the prosecution case and recording of his evidence was completed on Tuesday before the Maharashtra Control of Organised Crime Act (MCOCA) court, which is hearing the case.

During his deposition, Mr Sood told the court that in 2014, he had received a threat call from Pujari, asking him not to participate in promotion of ‘Happy New Year’.

The 48-year-old actor said he got to know from media reports that there was a firing at Mr Morani’s home in Mumbai.

As per the prosecution, Pujari was targeting ‘Happy New Year’ cast and crew ever since Mr Morani turned down his demands to give the gangster the overseas promotion rights of the film.