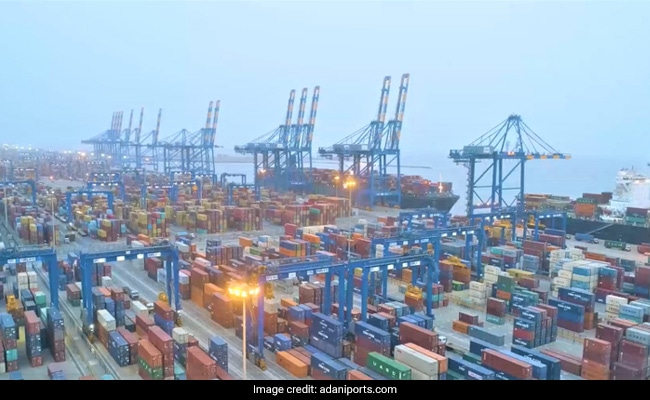 Adani Transmission inked a share purchase pact with Adani Ports and Special Economic Zone (APSEZ) to acquire MPSEZ Utilities (MUL) for Rs 116.27 crore, according to a regulatory filing to the stock exchanges today. MUL was incorporated primarily for distribution of electricity, and effluent and sewage treatment in Mundra SEZ area, Kutch, Gujarat spread across 8,481 hectares as a distribution licensee.

The estimated cost of the acquisition is Rs 116.27 crore. The deal will be concluded within five days subject to completion of other conditions precedent (CPs) as per the share purchase agreement, it added.

Adani Transmission will acquire 13,135,000 (100 per cent) equity shares of Rs 10 each of MPSEZ Utilities. Presently, the total distribution network of MUL is around 100 kms, consisting of 75 kms underground and a 25 kms overhead network.

MPSEZ Utilities distributes around 300 MUs (million units), with distribution losses of 3.46 per, and has a medium-term power purchase arrangement. The load at its distribution area is expected to grow, as more industrial and commercial activities get added to MUL’s geography of operations. The company was incorporated on July 13, 2007, according to the regulatory filing.