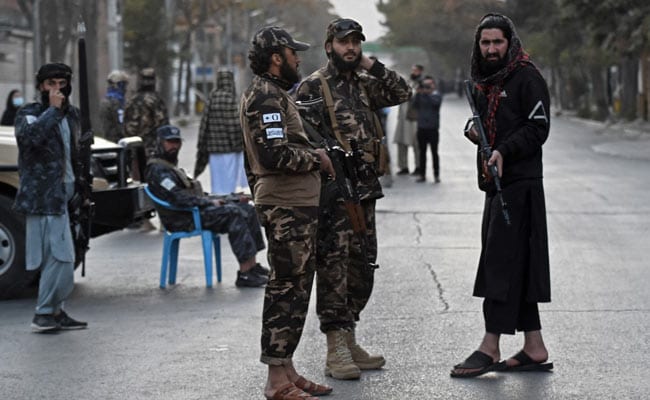 The former Afghanistan NSA said he is settled in the US. (File)

The actual collapse of the Afghan government started after the US and the Taliban inked the Doha agreement in February 2019, Afghanistan’s former National Security Adviser Hamdullah Mohib.

Hamdullah Mohib made these remarks during an interview with Radio Free of Afghanistan. The former NSA said he is settled in the US and former Afghan President Ashraf Ghani is still living in UAE, and added that the latter fled Afghanistan to avoid his execution by the Taliban, Khamma Press reported.

Mohib said that the real collapse of the Afghan government started after the US and the Taliban inked the Doha agreement in February 2019.

“When the Afghan security forces got out of control, we understood that Afghanistan has collapsed and we were disappointed about negotiations with the Taliban,” said Mohib.

He added that even on August 15 – collapse day – a delegation to which he was also part of, wanted to go to Doha for negotiations and power-sharing process but everything was changing after each hour.

“Election and Loya Jirga were the two options that were planned to be suggested to the Taliban for power-sharing,” he added.

The US and the Taliban had signed the peace agreement in February 2020 under the Presidency of former US President Donald Trump. The deal started the withdrawal of the US troops from the Afghan soil and the Taliban would abate violence and guarantee that its soil will not be a safe haven for the terrorists.