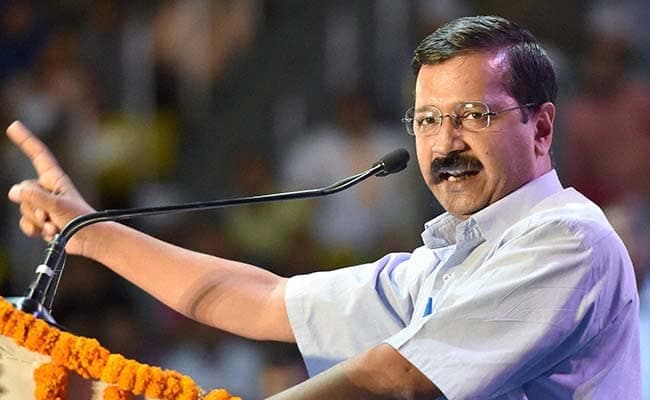 Arvind Kejriwal today lashed out at allegations that he had made separatist comments, calling them “comedy” and describing himself as the “world’s sweetest terrorist”.

The Aam Aadmi Party (AAP) chief has been attacked by the BJP and Congress over a video of a former party leader, Kumar Vishwas, claiming that he had spoken about becoming PM of a separate state.

“They have all ganged up against me and they are calling me a terrorist. It is comedy – it is a laughing matter. If that is the case, then why doesn’t (Prime Minister Narendra) Modi-ji arrest me?” Mr Kejriwal said to reporters.

“I must be the world’s sweetest terrorist, a terrorist who provides schools, hospitals, electricity, roads, water…,” the Delhi Chief Minister said.