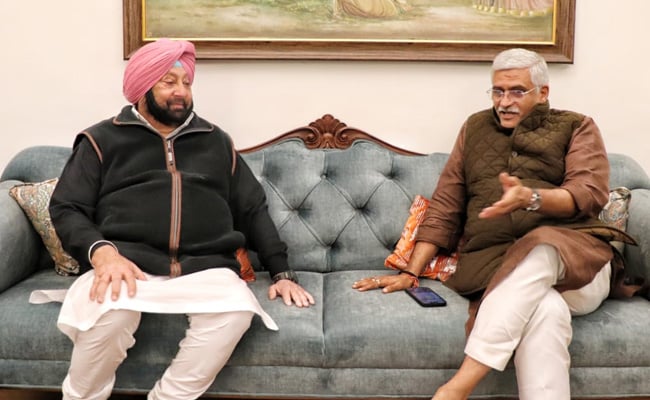 Amarinder Singh today announced an alliance with the BJP for the Punjab election, a move that was widely anticipated after he quit the Congress last month.

The former Punjab Chief Minister made the announcement after meeting with the BJP leadership in Delhi.

“Our alliance (with BJP) is confirmed. Only seat-sharing talks are going on. We will see who will contest where – our criteria for seat selection is purely winnability,” said Amarinder Singh. 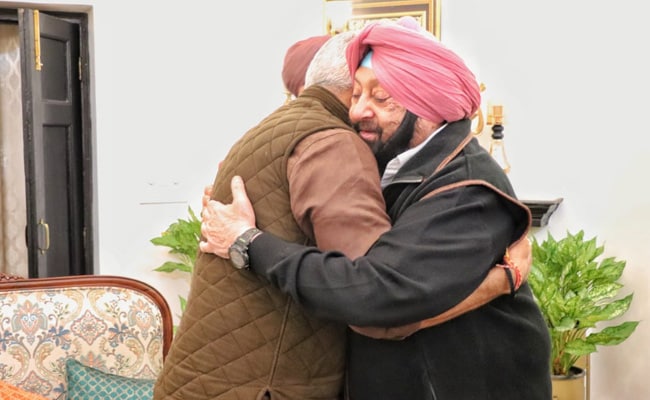 “Our alliance (with BJP) is confirmed,” Amarinder Singh said after meeting BJP leaders in Delhi

Sources say BJP, which was a junior partner to the Akali Dal in Punjab for decades, wants senior partner status this time and plans to contest more seats than Amarinder Singh’s party.