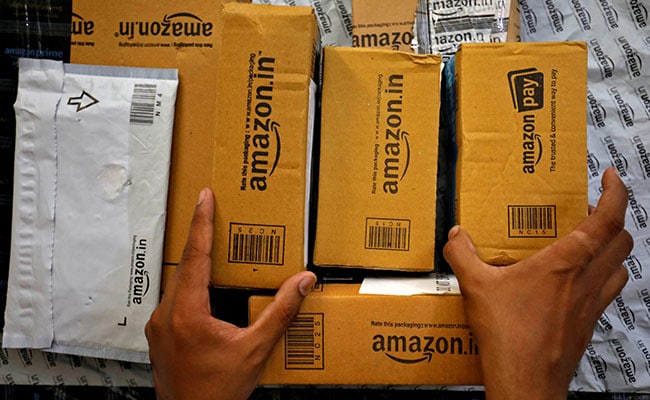 Amazon.com Inc said on Wednesday it would stop accepting Visa Inc credit cards issued in the United Kingdom from next year due to the high fees charged by the payment processor for transactions.

“As a result of Visa’s continued high cost of payments, we regret that Amazon.co.uk will no longer accept UK-issued Visa credit cards as of 19 January, 2022,” an Amazon spokesperson said in an emailed statement.

Amazon customers can still use Visa debit cards, Mastercard and Amex credit cards, and Eurocard, the company said in a note to its customers. Merchants have long disputed with payment processors over transaction fees.

A Kroger unit in 2019 stopped accepting Visa’s credit cards, citing excessive fees. Visa did not immediately respond to Reuters’ request for a comment.