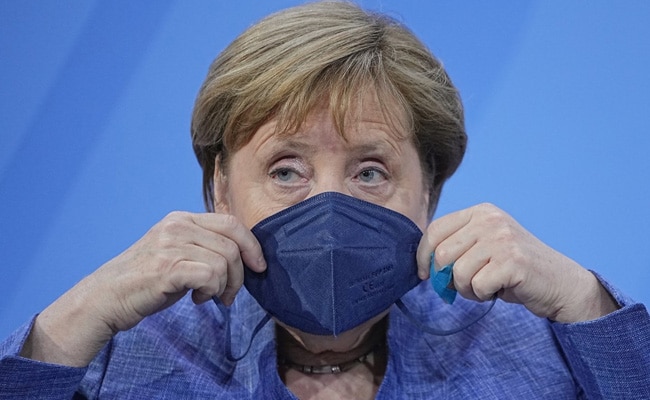 Germany’s acting Chancellor Angela Merkel told leaders of her conservative party that measures being taken to stop the spread of the coronavirus in Europe’s biggest economy were insufficient and that stronger action needed to be taken.

“We are in a highly dramatic situation. What is in place now is not sufficient,” she told CDU leaders in a meeting, according to two participants.

Case numbers in Germany have been soaring, especially among the elderly whose first two shots of COVID-19 vaccine were at the start of the year, and among children that are not eligible for inoculation.

Some 79% of adults in Germany have had two shots of COVID-19 vaccine, but only 7.5% have received booster shots so far, as the total number of coronavirus deaths in Germany approaches 100,000.

Germany has already decided to limit large parts of public life in areas where hospitals are becoming full of COVID-19 patients to those who have either been vaccinated or have recovered from the illness.

But Merkel said neither those measures nor a higher uptake of vaccinations would be enough to halt the rapid rise of infections in the short run. She called on Germany’s 16 federal states to decide tough measures by Wednesday.