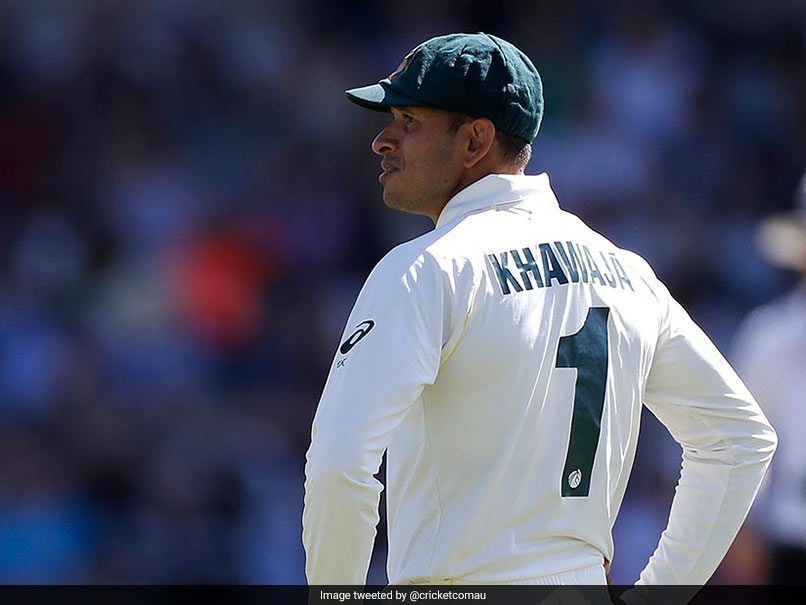 Left-handed batter Usman Khawaja on Wednesday said he has got nothing to prove to anyone and will strive to do his best in the upcoming Ashes. On Wednesday, Australia named a 15-player squad for the first two Tests of the upcoming summer’s Men’s Ashes, alongside an extended player list from which an Australia A team will be selected for a tour match against the English Lions. “I’ve been on both sides of the spectrum: I’ve been in the Australian team, I’ve been dropped, I’ve had contracts, I haven’t had contracts. I guess when you’re a bit younger you hold onto those things more tightly. I’ve got nothing to prove to anyone — not to myself, not to anyone else. I’m going out there to do the best I can for any team I’m in,” cricket.com.au quoted Khawaja as saying.

“I know I won’t be able to play cricket forever, so I’m enjoying playing whatever level I’m playing. People will probably say, ‘He’s talking crap’, but it’s true — I’m really just enjoying my cricket and my mindset won’t change. I’m a big believer in fate; whatever is meant to happen, will happen,” he added.

Talking about his relationship with coach Justin Langer, Khawaja said: “My relationship with ‘JL’ (Langer) has always been great…I still talk to him, I still text him, we get along fine. So I always find that (speculation) a bit odd. I’ve always been open and honest, I’ve never shied away from the truth. JL knows I’ll always say everything to his face, and all my teammates know that, too.”

Khawaja, last in the playing XI during Australia’s 2019 tour of England, looks likely to vie for selection in the middle-order against Travis Head, with incumbents Marnus Labuschagne, Steve Smith and Cameron Green all looking likely starters. The Men’s Ashes between Australia and England will kick start from December 8 at the Gabba Stadium in Brisbane.