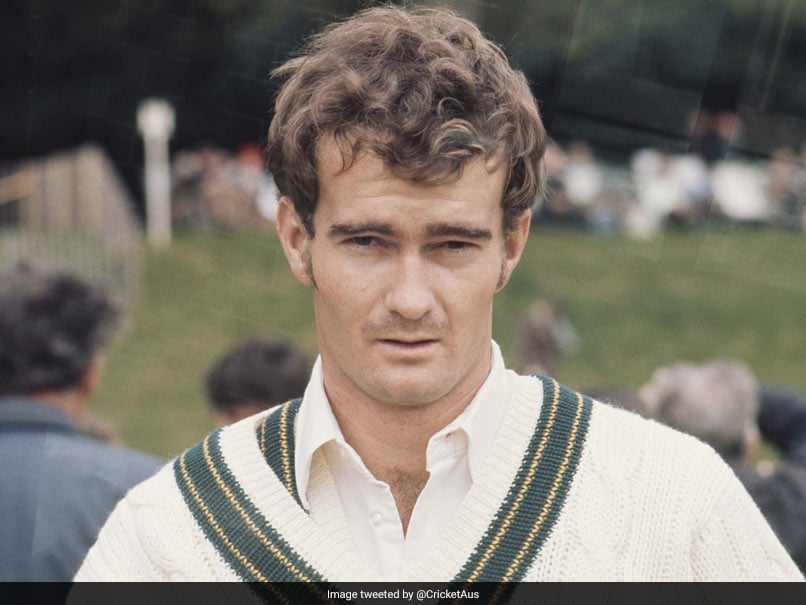 Former Test spinner Ashley Mallett, who has died aged 76 following a long battle with cancer, was remembered Saturday as a humble man who played a significant role in Australian cricket. Nicknamed “Rowdy” in an ironic nod to his quietly spoken nature, Mallett played 38 Tests from his debut against England in 1968, taking 132 wickets at an average of 29.84. He still holds the best figures for a finger spinner in Australia with 8-59 against Pakistan at Adelaide in 1972, but his efforts in India were heralded as his greatest.

On the 1969-70 tour, he took 28 wickets, playing a key role in Australia securing a rare series win in India.

“He played a significant part in Australian cricket not only as a player but as a prolific storyteller who has preserved the memories of some of the game’s greatest and moments in time for people to enjoy through the ages.

“Ashley was a humble man whose deeds outweighed his reserved personality.”

Mallett coached many young spinners after his playing career ended, setting up the Spin Australia programme and the Spin Academy in Sri Lanka.