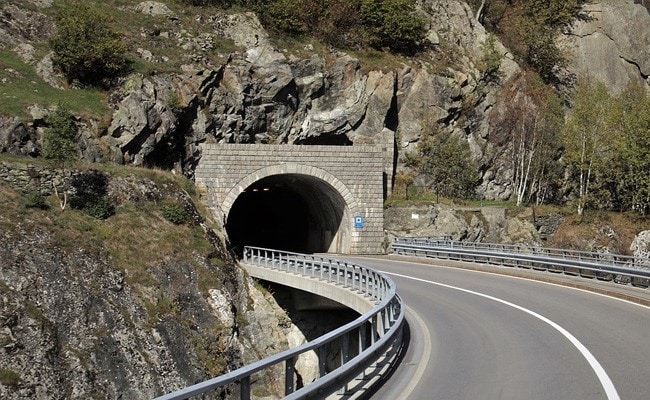 Government has identified assets of major state-owned companies for monetisation

Some of the other PSUs whose assets it has identified for monetisation, include Mahanagar Telephone Nigam Limited (MTNL), Bharat Sanchar Nigam Limited (BSNL), NHPC, Food Corporation of India (FCI) and Neyveli Lignite Corporation.

According to finance ministry sources, under NMP, the core infrastructure assets of these selected PSUs have been identified as through the programme, the government plans to boost its finances, which have been badly hit owing mainly due to the Coronovirus pandemic in the almost two fiscals.

While government has exhausted the route of divesting its stake in major PSUs, the NMP has been designed to offer assets belonging to blue chip state-owned entities on rent to private entities, through which it aims to raise funds till 2025.

What it calls as “unlocking value”, will result in revenue generation for the government, for which it has already started identifying assets from these PSUs.

Finance minister Nirmala Sitharaman in August this year, had announced the NMP, which expects to raise Rs 6-lakh crore by monetising the operating assets of the Central government over a four-year period ending 2025.

The NMP is devised to unlock the value of investments in brownfield public sector assets by tapping institutional and long-term capital. So, government-owned roads, railways, power plants, gas pipelines, airports, ports, warehouses etc, will be leased out for a specified period to non-government entities.