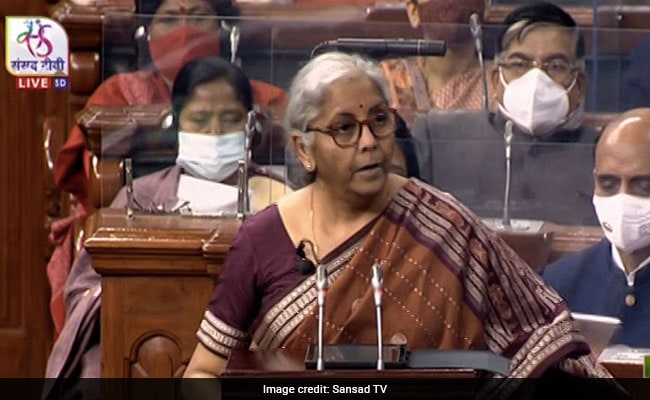 The opposition slammed the Union budget presented by Finance Minister Nirmala Sitharaman in parliament today, saying it has nothing for the middle classes, farmers or women. Congress’s Manish Tewari called it “Insipid Unimaginative Uninspiring Unrealistic Unimplementable”.

Trinamool Congress’s Derek O’Brien hit out at the government saying, “Diamonds are this government’s best friend. For the rest— farmers, middle class, daily earners, unemployed— this is a PM (Does Not) Care Budget2022”.

On the one hand, the Budget talks of climate action and protecting the environment. On the other, it pushes ecologically disastrous river-linking projects. Rhetoric sounds nice. But actions matter more. On that front, the Modi govt is on a destructive path.