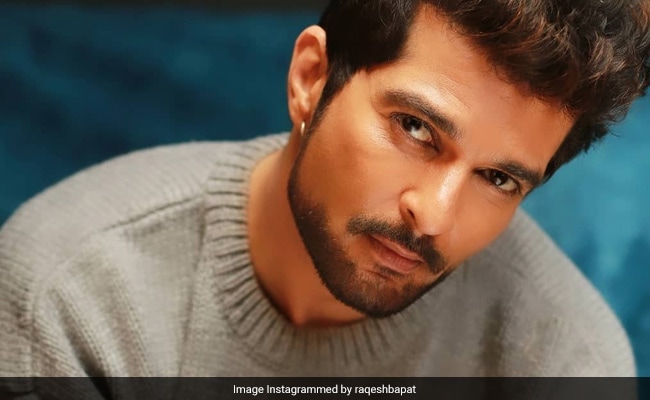 Shamita Shetty and Raqesh Bapat fans were shocked when the actor had to leave the Bigg Boss 15 house due to health issues. And, now, Raqesh has finally addressed his exit from the show. The actor had entered the house through a wild card earlier this month. Calling his fans a “family”, the actor, on Instagram, wrote, “Sometimes life throws curve balls at you at important junctures and such has been my case. Your love pulled me back into the Bigg Boss house and yet the stay was short-lived because of health issues that cropped up. A health issue from 5 years ago has cropped up, unforeseen and painful. To all of you that have been asking, I’m much better and in recovery and as all of you have rightly said health comes first.”

Fans have been rooting for Raqesh Bapat since the actor became a part of Bigg Boss OTT, which preceded Bigg Boss 15. There, Raqesh formed a special bond with co-contestant Shamita Shetty, who is also a part of the current season. Talking about his bond, the actor added, “I have formed a special connection through this journey which has become precious, one which you guys have with love named ShaRa.”

Raqesh Bapat urged his fans, “The lens of positivity is most important. So keep the positivity flowing.”

Raqesh Bapat reminded his fans that had it not been for his health problems, he would’ve stayed in the Bigg Boss 15 house to entertain them. He wrote, “I never wanted to leave without a proper goodbye but little did I know in that pain, that this would become my exit!”

But Raqesh Bapat refused to bog down his fans. Instead, he concluded his post with an optimistic note. “Yet all I can say is this was one small part of the journey, our connection continues for a lifetime as I’m looking forward to being back on my feet soon to entertain all of you,” he concluded.

Bigg Boss 15 often showed Shamita Shetty and Raqesh Bapat rooting for each other. Other participants, too, cheered up their relationship during this season.