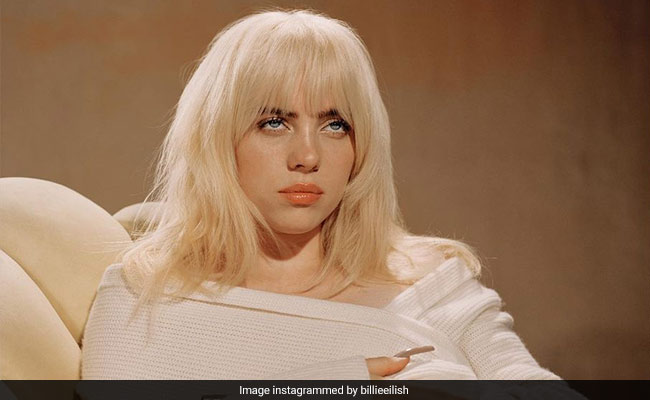 The Bad Guy singer, who will turn 20 this week, said that her mother was “horrified” when she told her.

Experts agree that exposure to pornography at a young age can be detrimental. According to UNICEF, it can lead to “poor mental health, sexism and objectification, sexual violence, and other negative outcomes.”

Billie Eilish has seven Grammy Awards to her name. Born in Los Angeles, California, she found fame in 2016 with her song Ocean Eyes, which went viral on SoundCloud.