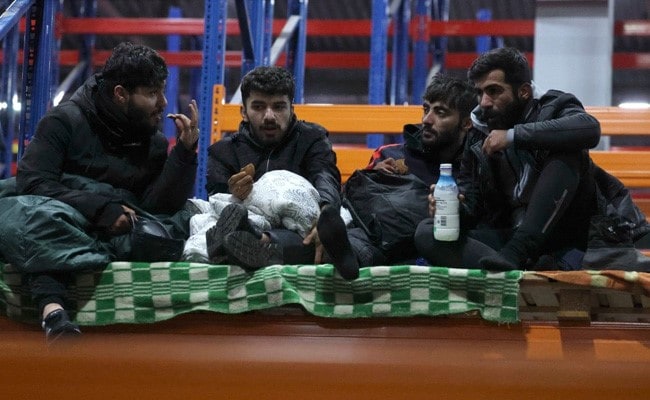 Thousands of migrants have been stranded at the Belarus-Poland border.

Polish Prime Minister Mateusz Morawiecki on Sunday called the migrant crisis on the Belarusian-Polish border, the EU’s eastern frontier, the “greatest attempt to destabilise Europe” since the Cold War.

Belarusian President Alexander “Lukashenko launched a hybrid war against the EU. This is (the) greatest attempt to destabilise Europe in 30 years. Poland will not yield to blackmail and will do everything to defend the EU’s borders,” Morawiecki said on Twitter.