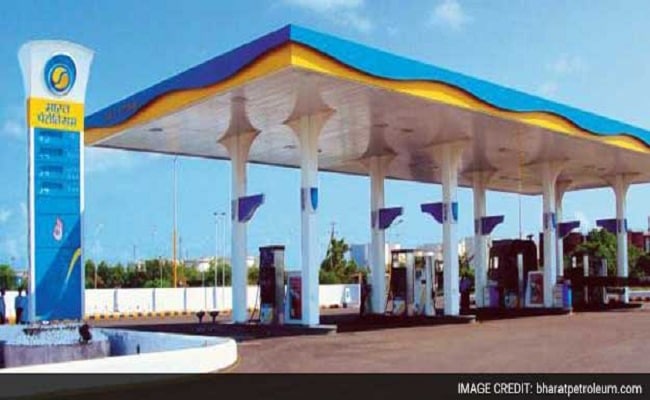 The privatisation-bound oil refiner’s revenue from operations in the second quarter of the current fiscal stood at Rs 1.02 lakh crore, compared to Rs 66,331 crore in the corresponding period last year, registering a growth of 53.7 per cent year-on-year.

The company’s board declared an interim dividend of Rs 5 per equity share of face value Rs 10 each – 50 per cent on the paid-up equity share capital of the company for the financial year 2021-22.

The board fixed November 12 as the record date to determine the eligibility of shareholders to receive the interim dividend. The dividend will be paid on or before November 27, according to a regulatory filing by Bharat Petroleum to the stock exchanges today.

Recently, the DIPAM Secretary announced that the government received a final dividend of Rs 6,665 crore from Bharat Petroleum for the 2020-21 fiscal.