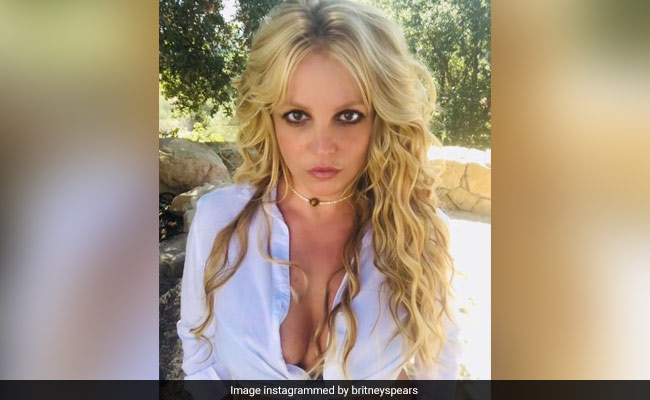 Britney Spears’ 13-year-long conservatorship was near to end but court ruling has not made it null yet.

Pop-star Britney Spears and her fiance Sam Asghari want to get married, buy a house and have kids, but all these plans seem to be on hold due to the pending conservatorship ruling.

Sources with direct knowledge told TMZ that the couple has not made any wedding plans yet, because of the impending court hearing. The duo wants to buy a new house together, but that’s on ice as well.

Britney’s 13-year-long conservatorship was near to end but the court ruling has not made it null yet. The possible reason behind the same could be a mental evaluation. Britney, her father Jamie and others have urged the judge to end it without such an evaluation, but the ruling is still on hold.

As per TMZ, with 13 years of mental evaluations on file with the court, it’s up to the judge whether to cut Britney free without another one. The judge may want to hear from psychiatrists and other doctors before making the decision.

Meanwhile, on the work front, Britney recently revealed that she is writing a book about a ghost stuck in limbo. The plot of the novel-in-progress has prompted comparisons to her life under a conservatorship.

Apart from Sam and Mel, the upcoming movie also stars Kevin Dillon. The film will follow an ex-hacker who tries to break into banks after his life is threatened. Gibson plays the man who must try to penetrate the booby-trapped building to get a man (Dillon) off the hot seat.