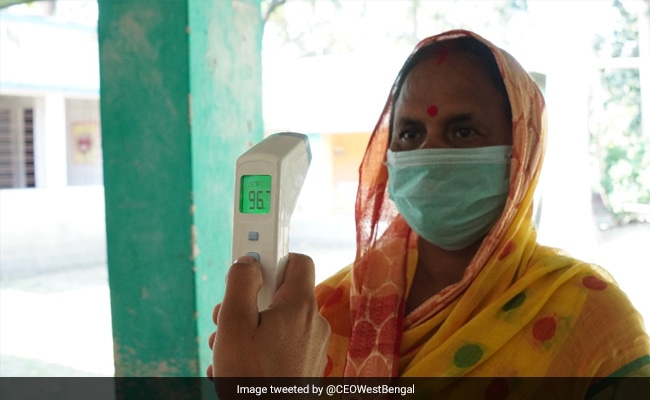 New Delhi:
Bypolls to three Lok Sabha and 29 assembly seats – across 13 states and the Union Territory of Dadra & Nagar Haveli – were held today. Moderate to high turnout was recorded in most seats and voting was largely peaceful. Votes will be counted Tuesday

Here are the top 10 highlights of the bypolls: