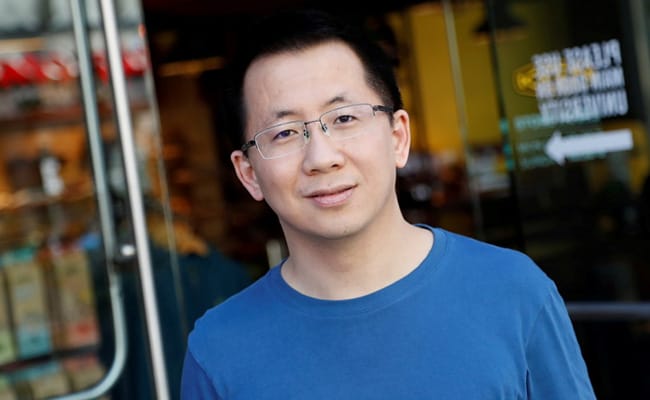 ByteDance founder Zhang Yiming has stepped down as chairman of the TikTok owner, after announcing his resignation as chief executive officer in May, a person with direct knowledge of the matter told Reuters.

New CEO Liang Rubo will take on the role of chairman, the person added.

ByteDance did not immediately respond to a request to comment.

Chew joined ByteDance as CFO in March and was appointed as TikTok CEO in May.