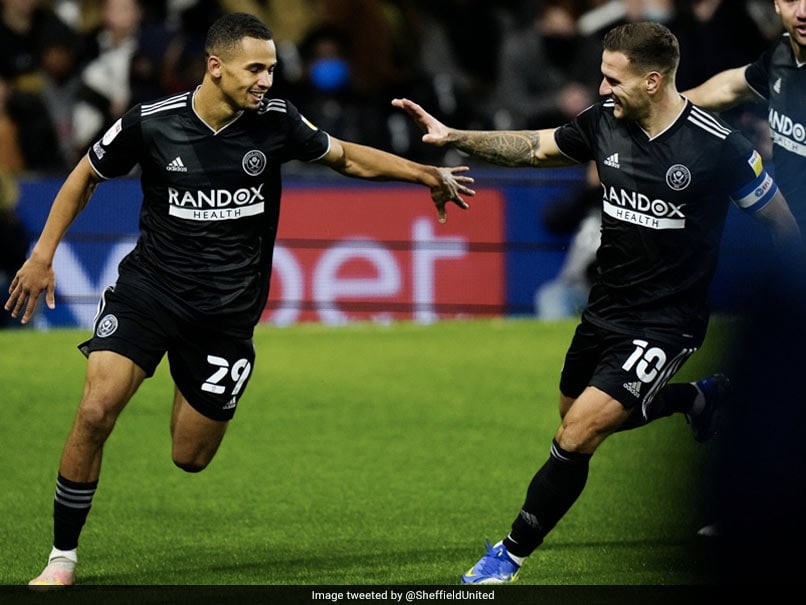 Fulham missed the chance to go five points clear at the top of the Championship as they suffered a surprise 1-0 loss at home to Sheffield United on Monday. Iliman Ndiaye’s early goal at Craven Cottage meant the Blades remain unbeaten under new manager Paul Heckingbottom. They moved up to 11th place in the table, three points off the play-offs, with their fourth win in a row. Despite Fulham suffering their first defeat since October 2 to end a run of 11 unbeaten matches, the London club remained two points clear of Bournemouth at the top of the table.

Only the top two teams at the end of the regular season are guaranteed promotion to the Premier League.

The decisive moment of the game came in just the third minute when Ndiaye, receiving the ball in his own half, advanced as Tosin Adarabioyo and Tim Ream back-tracked before the forward struck an accurate shot into the bottom corner.

Sheffield United then protected their lead with aggressive defending that denied Fulham room to play.

Aleksandar Mitrovic was forced to drop deeper to get possession but the Fulham favourite did latch onto a Kenny Tete pass in the 19th minute only for his shot on the run to go wide of the target.

Fulham brought on Tom Cairney at half-time but the presence of an extra playmaker did not lead to any clear chances.

With 15 minutes left, Mitrovic’s shot was easily dealt with by Blades keeper Wes Foderingham before the Serb went close with another shot that hit the underside of the bar.