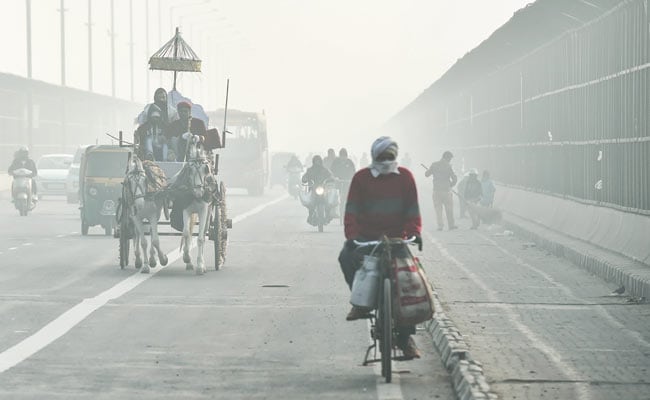 The mercury is predicted to drop by two to four degrees Celsius in most parts of northwest India, adjoining central India and Gujarat over the next four to five days, it said.

The minimum temperature in most parts of east India and Maharashtra may also drop by two to three degrees Celsius over the next four days.

Dense to very dense fog is predicted in the morning hours in isolated pockets over Punjab and Haryana on Friday and Saturday and over northwest Rajasthan, Assam, Meghalaya, Nagaland, Manipur, Mizoram and Tripura on Friday.

“Ground frost conditions in the morning hours in isolated pockets very likely over Saurashtra and Kutch, Punjab and Haryana during the next four days,” the IMD said.

A severe cold wave is declared when the minimum temperature dips to two degrees Celsius or the departure from normal is more than 6.4 degrees Celsius.