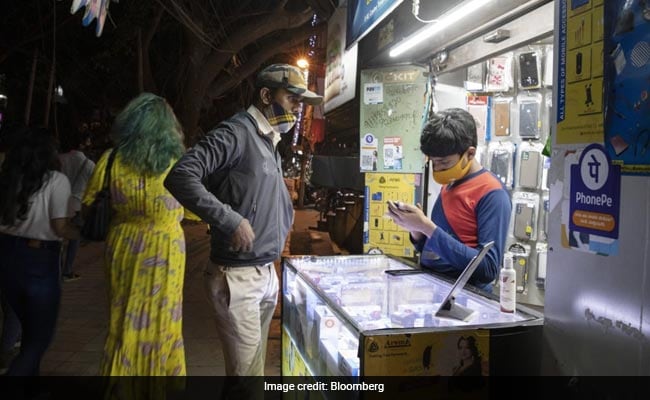 India aims to overhaul its telecommunications sector, an industry key to the success of Prime Minister Narendra Modi’s digital ambitions but one that’s throttled by century-old policies and years of bitter litigation.

The government is exploring ways to allow companies to merge, expand and operate without multiple bureaucratic approvals so as to avoid subsequent court battles, Telecommunications Minister Ashwini Vaishnaw said in an interview at his office in New Delhi on Thursday. He aims to present new rules in February.

“Telecom is still governed by an act made in 1885 but things have changed dramatically. And the regulations which flow out of the law are also 60-70 years vintage,” Vaishnaw said, referring to the colonial-era Indian Telegraph Act that gives the government exclusive jurisdiction on the sector. “We are looking at a complete regulation revamp.”

The Wharton graduate, 51, who took charge of the influential ministries of Electronics, Information Technology and Communications in July, has since soothed a fractious relationship with the world’s largest technology companies, offered a rescue package for embattled mobile phone operators, and unveiled a plan to lure semiconductor manufacturers to the South Asian nation. India needs a thriving telecom industry to cater to its market of billion-plus users and catch up with countries like China and South Korea that already use super-fast 5G networks.

However, its operators are hobbled by a brutal price war sparked by the entry of billionaire Mukesh Ambani’s Reliance Jio Infocomm Ltd. in 2016, as well as years of litigation faced by older players as the government claimed backfees for the use of spectrum.

The government won’t set a floor rate for tariffs and will leave it to companies to decide based on their understanding of their customers, Vaishnaw said. He reiterated that India aims to start 5G services by October-December 2022.

The moves stand to complement what is perhaps Vaishnaw’s most ambitious plan yet: starting the manufacture of semiconductors in India, to benefit from a global shortage of the chips and to reduce the nation’s reliance on expensive imports of the material used in everything from mobile phones to electric vehicles.

Fine print on a $10 billion package of incentives will be notified in a week and as many as five units will start manufacturing in a year, Vaishnaw said. He added that the government will ensure stable policies and facilitate acquiring land, electricity and other inputs.

“Companies from South Korea, Taiwan and several domestic companies are interested in starting manufacturing here,” he said. “We expect import dependence to come down by at least 50% in the next five years.”