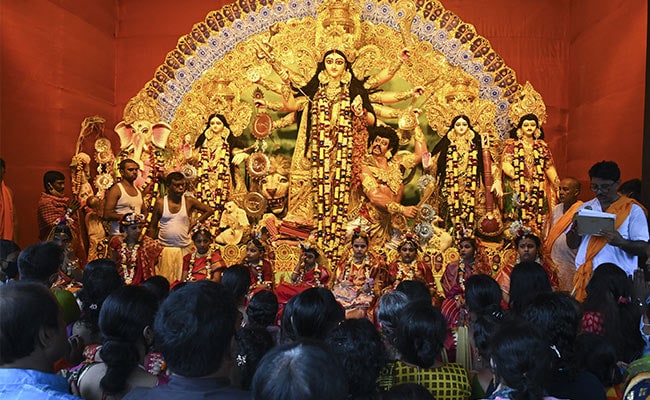 The UNESCO on Wednesday accorded heritage status to West Bengal’s Durga puja festival, a move that has been hailed by the people of the state.

“Durga puja in Kolkata has just been inscribed on the intangible heritage list. Congratulations India,” the UN agency posted on Twitter with a picture of an idol of the goddess attached to it.

Suvaprasanna, the chairman of State Heritage Commission, said the Red road carnival, which displays the craftsmanship that goes into the making of Durga puja pandals, have made more people across the world aware of the grandeur that is synonymous with the festival.