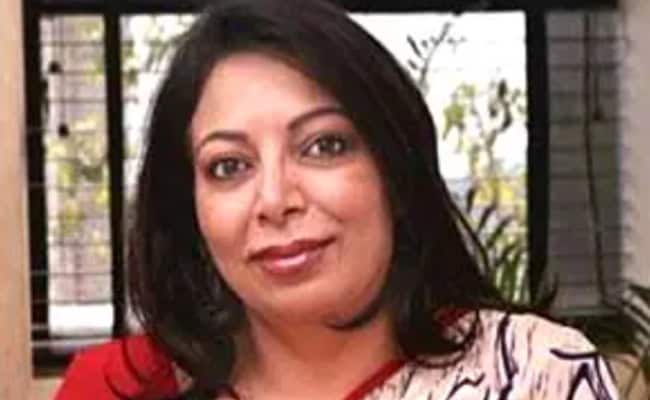 A cop said Niira Radia will be again asked to join the probe into the alleged loan fraud case. (File)

A senior police officer said Ms Radia joined the investigation on October 27 at the office of the Economic Offences Wing.

“She was asked about 50 questions related to the alleged bank loan. Although she answered all the questions, her response was not found to be satisfactory. So, she will be asked to join the probe in the near future again as the investigation proceeds further,” he said.

“After the registration of the case last year in connection with the alleged bank loan, the two parties had decided to settle the matter amicably, but later, when it did not happen, we had to investigate the matter thoroughly from all angles. Notices were also served to parties concerned to join the probe,” the officer explained.

All bank accounts and related documents used for transactions by all the parties involved will be examined, police said.

The Economic Offences Wing had earlier this month served notice to Ms Radia and other promoters and directors of Nayati Healthcare and Research NCR Private Ltd to join the investigation in connection with the case.

The development came with the recent arrest of Yateesh Wahaal, Satish Kumar Narula and Rahul Singh Yadav for misappropriation of crores of rupees in connection with the case.

According to police, a complaint was filed by orthopaedic surgeon Rajeev Kumar Sharma against Naarayani Investment Pvt Ltd, holding company of Nayati Healthcare and Research NCR Pvt Ltd and its promotors and directors Ms Radia; her sister Karuna Menon, Narula, Wahaal and others.

In his complaint, Mr Sharma alleged that Naarayani had borrowed more than Rs 600 crore from various sources, including DHFL, and invested Rs 311 crore for acquiring a majority stake in Nayati Healthcare NCR.

After taking over the management of the new entity, Naarayani and the four individuals got a loan of Rs 300 crore from Yes Bank for the development of a Gurgaon hospital, but instead, they siphoned off and embezzled the loan amount using fictitious transactions, Mr Sharma alleged.

He further alleged that the accused also borrowed Rs 60 crore from Yes Bank for another hospital project, but embezzled that fund as well.

Mr Sharma also claimed that the five accused wrongfully brought down his stake in Nayati Healthcare NCR from 49 per cent to 6.3 per cent in less than a year and increased their own stake to 93.7 per cent.

Earlier, Nayati Healthcare had rejected the allegations terming it as “baseless” and had said that it had duly reported to the police certain issues of “misappropriation and maliciousness” detected in a forensic audit of activities of the previous management under Mr Sharma.