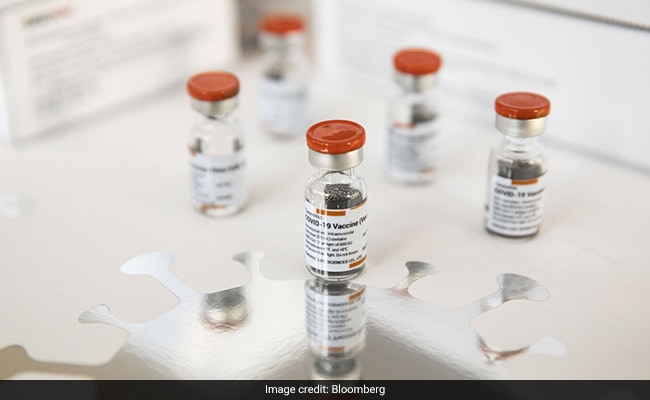 Now all Covid shots that have received emergency backing from WHO will be recognized by UK.

China and India’s Covid vaccines have been approved by the U.K. for travel into the country, clearing the way for tourists and foreign students who have been fully immunized with them to enter.

Immunizations from China’s Sinovac Biotech Ltd., state-owned Sinopharm, and India’s Bharat Biotech International Ltd. have joined the list that the U.K. uses to grant entry with proof of full vaccination, according to a notice issued by the Department for Transport and Department of Health and Social Care on Monday.

Now all seven Covid shots that have received emergency backing from the World Health Organization will be recognized by the U.K., including India’s Covaxin, which got the agency’s nod in early November. The U.K. is following Australia, which last month expanded the number of shots it recognizes, and the U.S., which said it would accept all WHO-approved vaccines when it opened its borders to foreign travelers this month.

The U.K. decision should allow tens of thousands of Chinese students given home-grown shots to attend school there. Universities have received record numbers of undergraduate applications from Chinese nationals, according to an October report released by UCAS, a U.K. universities admission service provider. Sinovac and Sinopharm shots are the most widely used in China, which has vaccinated more than 80% of its 1.4 billion population.

China accounts for the majority of foreign students in the U.K., and their families contribute significant revenue to universities there every year, data from U.K.’s Higher Education Statistics Agency shows. More than 4,500 Chinese students applied for undergraduate admission to colleges and universities in the U.K. this year, an increase of about one-third since the global Covid-19 pandemic began.

Visitors to the U.K. who are not fully vaccinated are required to get Covid tests and quarantine for 10 days.