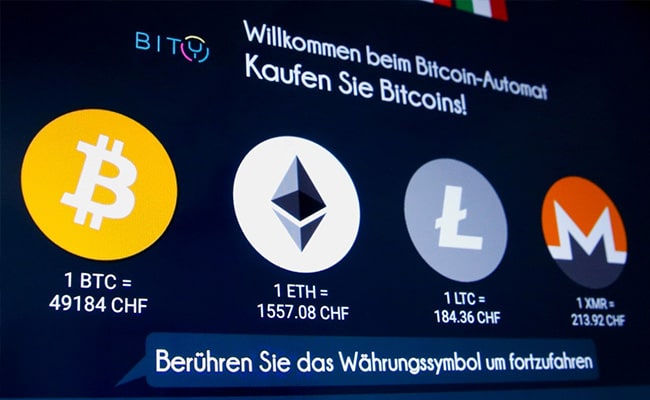 Cryptocurrency markets have rallied sharply in recent weeks, and ether is up over 60%.

Hong Kong: Ether the world’s second largest cryptocurrency hit a all time high on Friday, a little over a week after larger rival bitcoin set its own record.

Cryptocurrency markets have rallied sharply in recent weeks, and ether is up over 60% since its late September trough.

Among the biggest recent movers in cryptocurrencies however, is meme-based cryptocurrency Shiba Inu whose price has rocketed around 160% this week, and is now the world’s eighth largest token.

Shiba Inu is a spinoff of dogecoin, itself born as a satire of a cryptocurrency frenzy in 2013, and has barely any practical use.