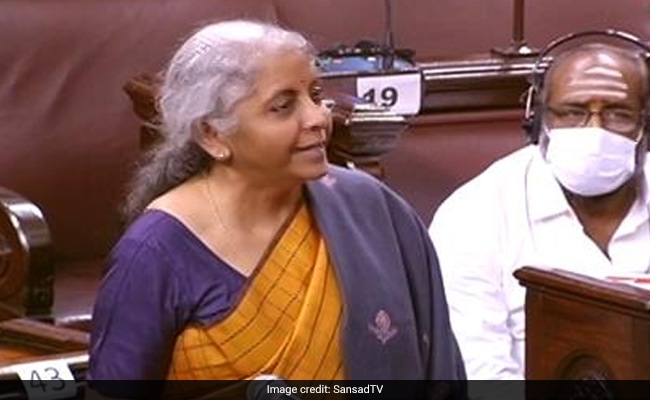 Finance Minister Nirmala Sitharaman on Monday informed Parliament that the cabinet committee on disinvestment issues is yet to take a decision regarding privatisation of two public sector banks.

The government had in Budget 2021-22 announced its intent to take up privatisation of two public sector banks (PSBs) during the current fiscal and approval of a policy of strategic disinvestment of public sector enterprises, she said in the Lok Sabha.

“Consideration of various issues related to disinvestment, which inter alia, include selection of the bank(s) is entrusted to the cabinet committee designated for this purpose. Decision by the cabinet committee concerned for privatisation of PSBs has not been taken in this regard,” she said.

The government has budgeted Rs 1.75 lakh crore from stake sale in public sector companies and financial institutions, including two PSBs and one insurance company, during the current financial year.