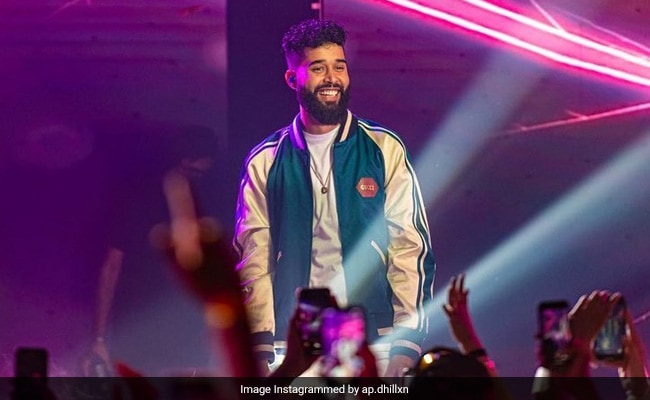 Punjabi singer AP Dhillon’s concert, scheduled for today in the national capital’s Aerocity area, has been ordered to be cancelled by the District Disaster Management Authority (DDMA).

Orders have been issued on Saturday by the Duty SDM who has given directions to cancel the concert due to violations of COVID-19 norms. The music show was going to be part of a restaurant launch at Andaz Hotel in Aerocity, where a gathering of 400-500 guests was expected for the evening.

If found in violation, the event organizers would be booked under Section 51 to 60 of the Disaster Management Act,2005, Section 188 of IPC and other applicable laws.

Previously, on December 13, an FIR had been registered against the organizers of Dhillon’s concert in Mumbai, as they had allegedly violated COVID-19 norms.

The concert was held at Grand Hyatt’s The Black Boxx on Sunday. Many celebrities including Sara Ali Khan, her brother Ibrahim Ali Khan, and Janhvi Kapoor among several others had attended the crowded gig.