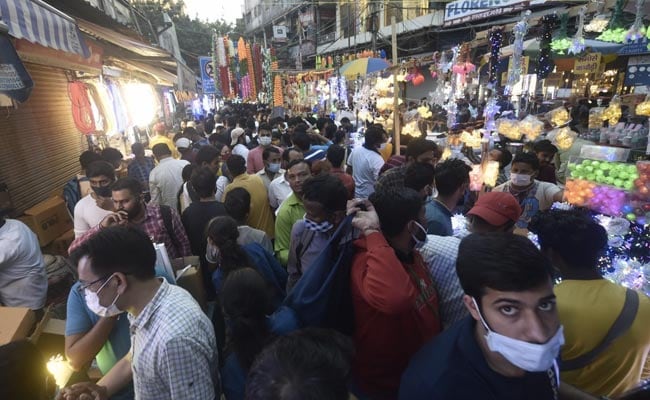 Delhi markets are chock-a-block with shoppers

Chock-a-block scenes from Delhi markets ahead of Diwali have raised fears of a spike in Covid infections.

Visuals from major markets such as Lajpat Nagar and Sadar Bazar show shoppers crowding outside shops. Many of them are seen without masks and there is no physical distancing whatsoever.

The national capital, which saw horrifying scenes of people scrambling for beds and oxygen cylinders during the second wave, has been clocking double digit case counts for months now. However, experts have warned that dropping the guard at this point can lead to a spike. 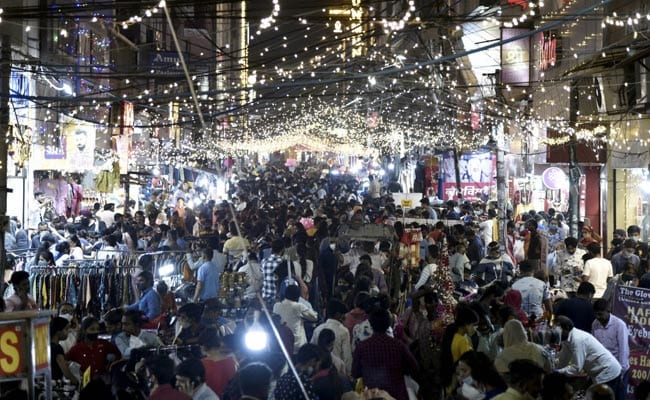 Ahead of the festival season, the centre warned states and Union Territories to ensure that Covid protocols are followed.

A recent survey, however, found that only 2 per cent of Indians think that people in their area are masking up and only 3 per cent feel that residents in their localities and districts are following distancing norms.

The survey by LocalCircles, a digital community-based platform, received more than 39,000 replies from over 20,000 people across 366 districts. 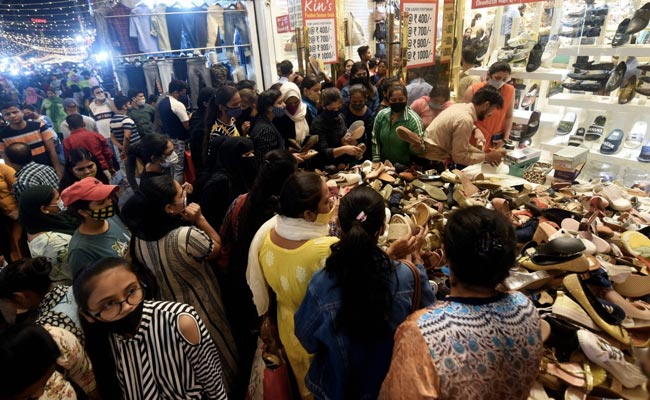 Delhi today clocked 45 cases and zero deaths over the past 24 hours. The city has not recorded any deaths for nine days in a row now. The number of active cases in the city stands at 348, as per the official bulletin.