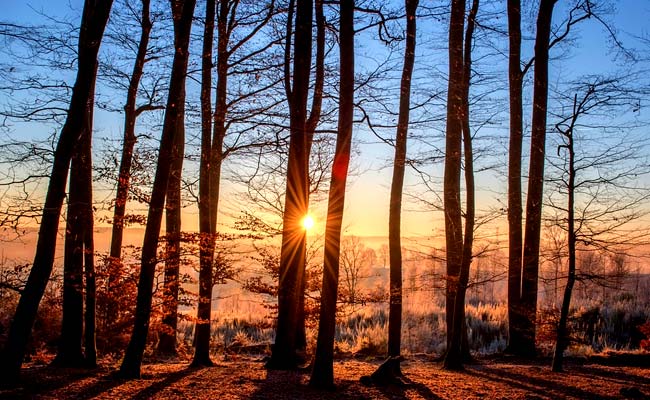 Fog is likely to take over Bhubneshwar from December 23. (Representational)

Several districts of Odisha reported cold waves on Saturday, with temperature recording as low as seven degrees Celsius in Phulbani and Kandhamal districts.

The India Meteorological Department informed that around 12 districts recorded temperatures below 12 degrees Celsius.

Residents are not likely to witness relief soon as “Temperature is expected to dip further, cold conditions will continue for the next four-five days with temperature in night expected to go below 2-4 degree Celsius,” Das said.

“Daringbadi village, Sundargarh, Titilagarh and Bhawanipatna have recorded temperatures below or equal to 10 degrees Celsius,” he added.

IMD also predicted that fog is likely to take over Bhubneshwar from December 23.