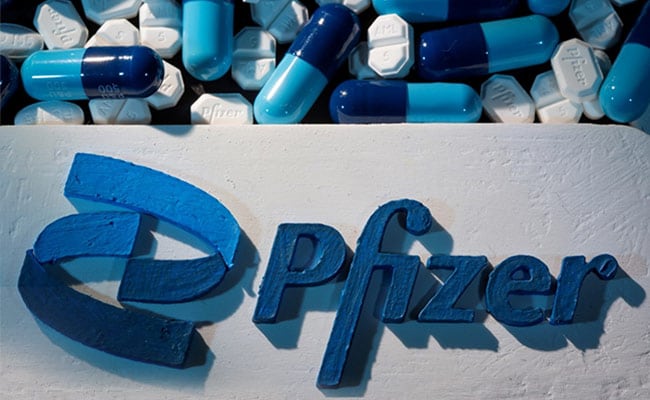 Pfizer’s drug, Paxlovid cuts chance of high-risk patients dying or being hospitalised by 89%.

Dr Reddy’s Laboratories, one of a handful of Indian drug companies licensed to make a new COVID-19 pill developed by Merck, said on Monday it was open to making a similar pill from Pfizer, thought to be even more effective.

The new drugs, which unlike vaccines can be used to treat patients once they contract coronavirus infection, are expected to be a huge market. Merck has given out licenses to manufacturers in developing countries to ensure a swift global supply, and companies are hopeful that Pfizer will do the same.

“Yeah, yeah, absolutely,” Dr. Reddy’s co-chairman and managing director, G.V. Prasad, told Reuters in an interview, when asked about making rival products from the US companies.

Mr Prasad said Dr Reddy’s, one of India’s biggest drugmakers, had not yet initiated any talks with Pfizer before the US company sought regulatory permissions.

Dr Reddy’s expects the drug regulator to approve Merck’s molnupiravir as soon as the US does. Britain and Bangladesh have already authorised the drug, and India with its 1.35 billion people could be a big market.

“India is also processing the application. Merck is also submitting the data here,” Mr Prasad said. “Approval is expected as soon as Merck gets approval in the US”

Molnupiravir, which Merck will itself market as Lagevrio, was shown last month to halve the chance of high-risk COVID-19 patients dying or being hospitalised. The chance is cut by 89 per cent for adults at risk of severe disease in the case of Pfizer’s drug, Paxlovid.

Other licensed molnupiravir producers in the country include Aurobindo Pharma, Cipla, Emcure Pharmaceuticals, Sun Pharmaceuticals, Torrent Pharmaceuticals and Hetero Labs. Their deal with Merck allows them to sell the product in India and some other developing countries.

Merck has signed deals to sell more than 6 million courses of molnupiravir around the world. Bangladesh’s Beximco Pharmaceuticals said last week it would sell a version of the drug for 70 taka (82 cents) per capsule, or 2,800 taka ($33) for a full course.

Mr Prasad said demand would dictate its production of the Merck drug, foreseeing a tough fight between the companies in the country.

“In the end, it will be a race to the bottom, it will be very competitive,” he said. “There’s not a lot of money to be made with these products.”