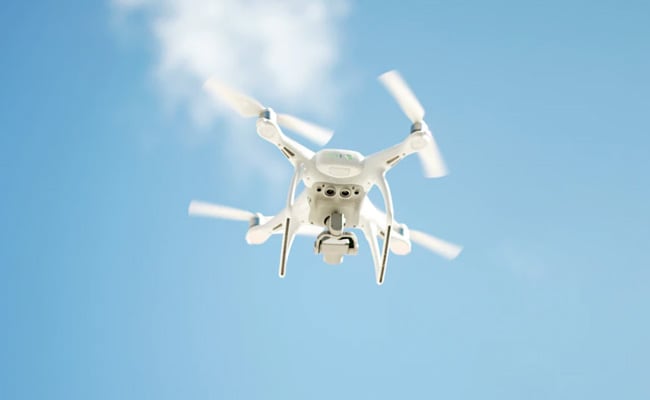 The Gautam Buddh Nagar Police on Wednesday prohibited the use of private drones till November 25, citing security reasons ahead of Prime Minister Narendra Modi’s scheduled visit to Jewar.

The police invoked powers under CrPC section 144, which is implemented in the district adjoining Delhi in western Uttar Pradesh, to prohibit the use of private drones. Modi is scheduled to attend the foundation laying ceremony of the Noida International Airport coming up in the Jewar area of the district.

Chief Minister Yogi Adityanath will also attend the event, according to officials.

“PM Modi is scheduled to visit Gautam Buddh Nagar on November 25. In view of the security situation, banning use of private drones is essential. Hence, under CrPC section 144, operation of all drones by private individuals or companies will remain prohibited from November 17 to 25,” Additional Deputy Commissioner of Police (law and order) Shraddha Pandey stated in an official order.