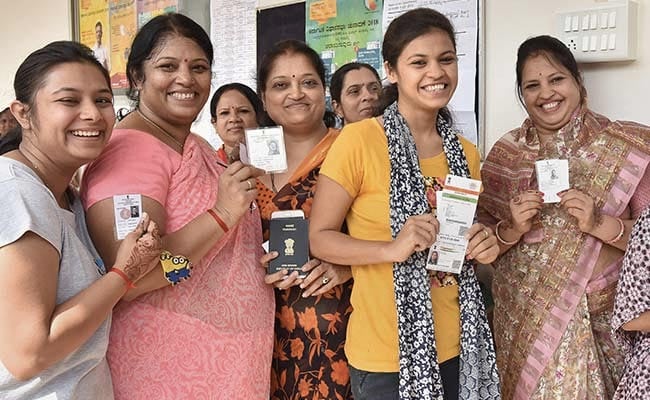 New Delhi:
Changes in the electoral law, including allowing the linking of Aadhaar to the voter IDs, are set for a Rajya Sabha debate today. With the opposition raising a strong protest and demanding a review, the government has detailed its arguments in a note

Here’s why the Election Laws (Amendment) Bill 2021 is needed, according to “government sources”: