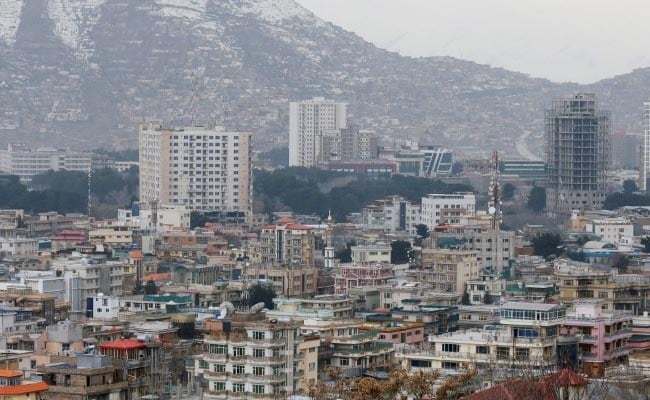 Afghanistan’s capital was hit by two blasts near a military hospital on Tuesday, Taliban officials said, with a witness also reporting gunfire.

“I am inside the hospital. I heard a big explosion coming from the first checkpoint. We were told to go to safe rooms. I also hear guns firing,” a doctor at the Sardar Mohammad Daud Khan hospital in Kabul told AFP.

“One explosion has happened at the gate of the military hospital and second somewhere near the hospital, this is our initial information, we will provide more details later,” he told AFP.

“The blast has caused casualties, details will be shared later,” he said.