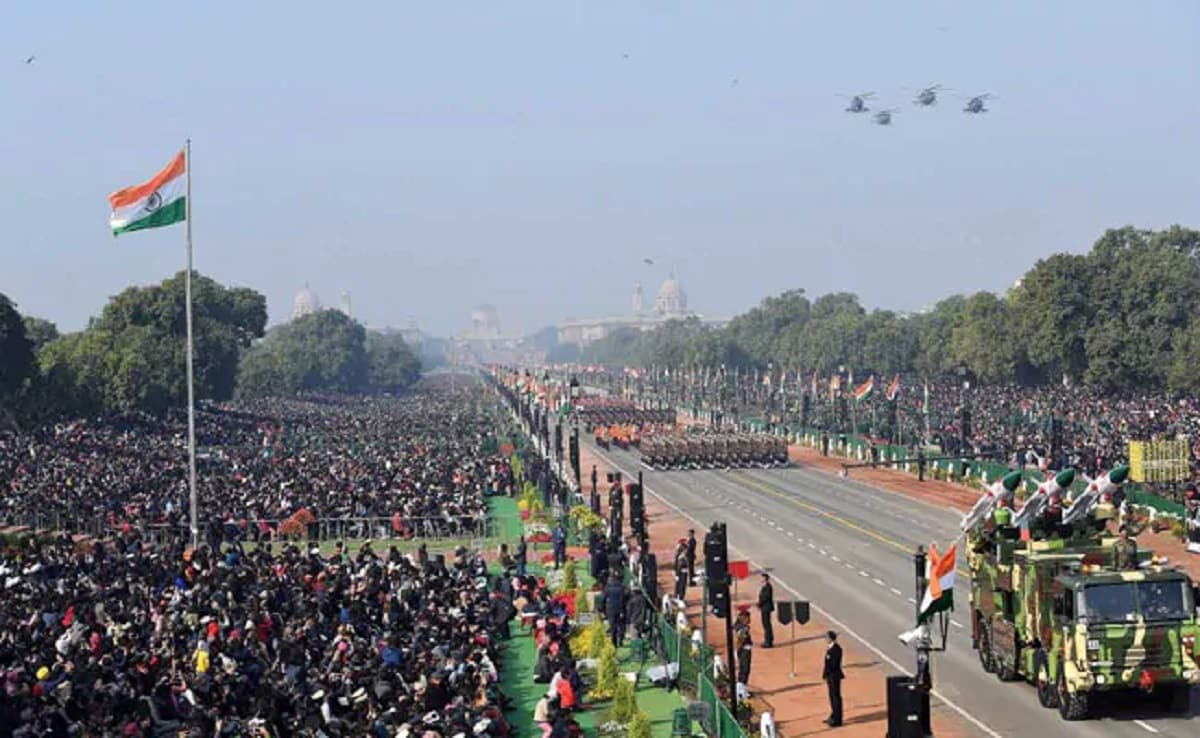 India has dismissed reports that it reached out to leaders of the BIMSTEC grouping – which includes Myanmar – for next year’s Republic Day celebrations in Delhi.

Myanmar was thrown into the spotlight by a February 1 coup, when its military ousted the elected government of Nobel laureate Aung San Suu Kyi. What followed was more than a thousand civilian deaths and several thousand arrests in Myanmar military’s bloody crackdown on dissent.

The media reports said that India was planning to have leaders of the Bay of Bengal Initiative for Multi-Sectoral Technical and Economic Cooperation or BIMSTEC countries for the Republic Day event. BIMSTEC is a subregional grouping with seven South Asian countries as members – India, Bhutan, Bangladesh, Nepal, Myanmar, Sri Lanka, and Thailand.

Leaders of Bimstec attended Prime Minister Narendra Modi’s swearing-in at the beginning of his second term in May 2019.

Earlier, the Association of Southeast Asian Nations (Asean) downgraded Myanmar’s participation in a summit which started today in their sharpest rebuke yet of its leaders following the military takeover.