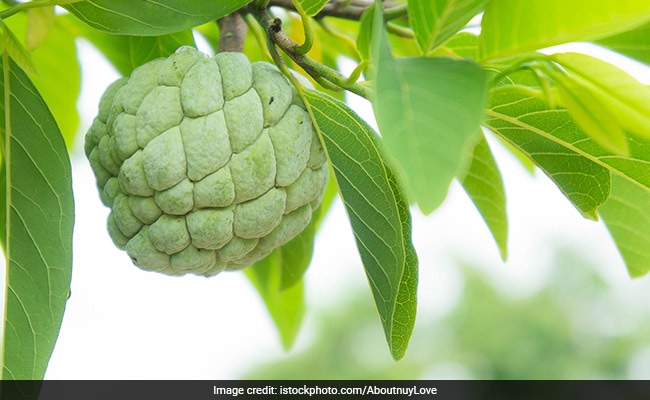 This cultivation has made farmer earn nearly Rs 40 lakh in the past two years. (Representational)

A farmer from a hot and water scarcity-prone area in Maharashtra’s Latur district has earned about Rs 40 lakh in the last two years by taking up cultivation of custard apple, which requires low investment, according to a district administration official.

The success story of farmer Balkrishna Namdev Yelale was highlighted by the Latur district information office in a release on Tuesday.

Mr Yelale has a seven acre farm in Janwal village, located on a hard basalt rock of the Deccan Plateau.

He earlier used to cultivate grapes for sale in international markets. However, a few years back, he suffered a setback when his grapes were rejected by buyers abroad over the issue of use of pesticides, the official said.

But, Mr Yelale was determined not to give up and he decided to plant custard apple on his farm.

According to the official, the area faces water scarcity and high temperatures frequently.

Due to the smell of leaves of the custard apple plant, animals don’t eat it, he said.

“The custard apple plants require very less water and about Rs 50,000 for maintenance every year. The fruit yield is five to ten tonnes per acre. This cultivation has made Mr Yelale earn nearly Rs 40 lakh in the past two years,” the official said.

The farmer’s yield is now in good demand in Hyderabad, Delhi and Navi Mumbai markets among fruit pulp-making companies, he added.