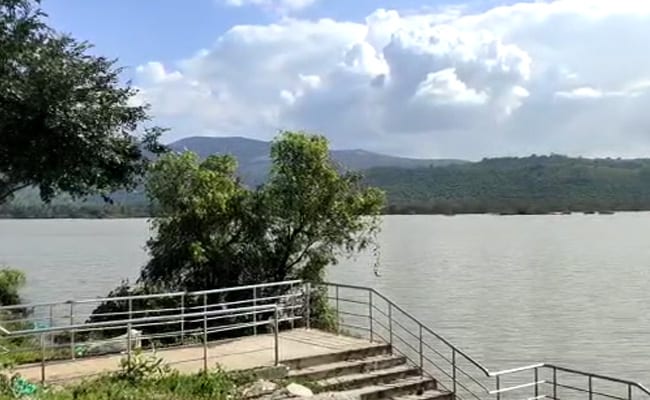 The temple town of Tirupati in Andhra Pradesh has been flooded for four straight days now, with fresh fears around cracks developing in of the biggest water reservoirs in the state that’s located in the town. No fresh downpour has been reported but breaches on highways and other roads have cut off several villages that still remain inundated.

In the Chittoor district, a large volume of water from upstream and from Tirumala Hills had led to the Swarnamukhi river going into spate, filling the reservoirs and causing flooding. The soil in the reservoirs has become hyper-saturated with water. Andhra Pradesh Chief Minister YS Jagan Mohan Reddy had conducted an aerial survey of flood-affected areas of the state on Saturday morning.

At least 24 people have died in the state and many are reported missing in floods that affected the Rayalaseema region of the state. Several districts have suffered extensive damage after rains brought in by two depressions that developed in the Bay of Bengal lead to torrential flooding.

Dramatic visuals of a chopper carrying out rescue operations for 10 people stranded on a JCB excavator in the middle of torrential floods in Anantapur made news headlines yesterday. 12 people who had taken shelter on top of three buses in the Rajampet Mandal of Kadapa district were not so lucky and couldn’t be rescued. They are feared dead.