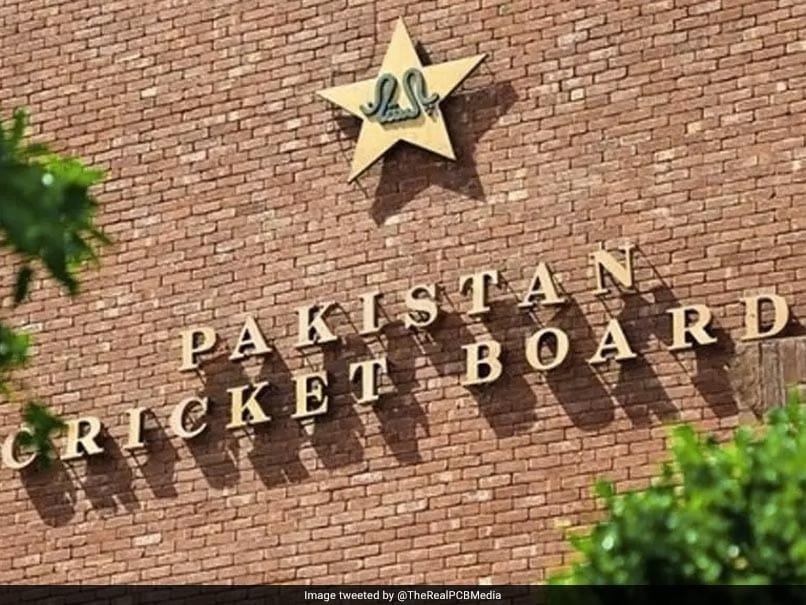 The Pakistan Cricket Board has appointed former ICC Chief Financial Officer Faisal Hasnain as its new Chief Executive, replacing Wasim Khan. Hasnain will take charge in January. As ICC’s CFO, Faisal was involved in the sale of governing body’s commercial rights for the 2007-2015 and 2016-2023 cycles. Faisal also served Zimbabwe Cricket. “Faisal is a familiar figure in world cricket and is highly regarded, respected and trusted for his excellence in corporate governance, financial management and commercial acumen,” said PCB Chairman Ramiz Raja in a statement.

We congratulate Faisal Hasnain on his appointment as Chief Executive and look forward to welcoming him in Lahore https://t.co/v9ZCblEEIM pic.twitter.com/kpdQNjCnkI

“With the plans I have for the PCB, Faisal will be a perfect fit as he can utilise his vast experience and knowledge to help us achieve our commercial and financial objectives of making Pakistan cricket bigger and stronger.”

Hasnain on his part said he will look to enhance Pakistan cricket’s image and reputation.

“I am fully committed to playing my part in delivering the PCB Chairman’s vision for Pakistan cricket, fulfilling the expectations and dreams of millions of passionate Pakistan cricket fans and strengthening the relationships with our existing commercial partners, the ICC and other Cricket Boards and developing new partnerships as we move forward,” he added.