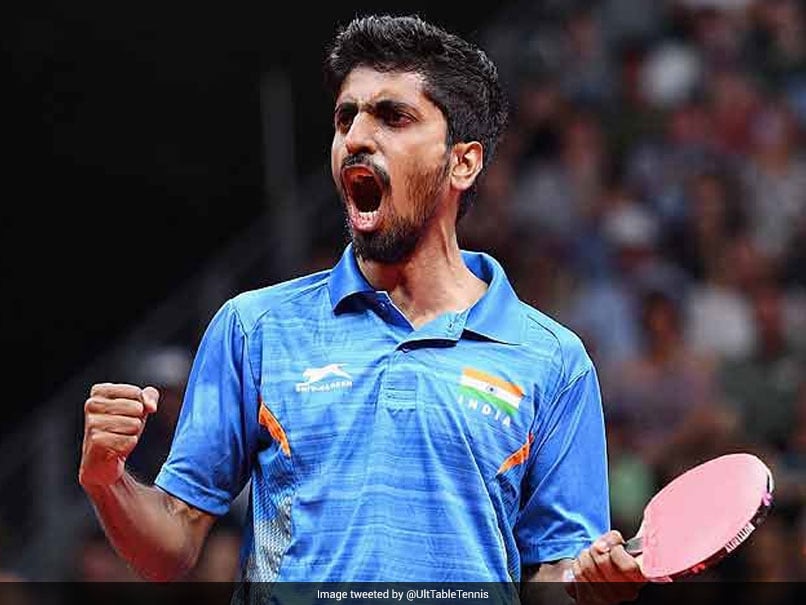 Indian table tennis duo of G Sathiyan and Harmeet Desai notched up a dominating 3-1 win over Emmanual Lebesson and Alexandre Cassin in the summit clash to claim the men’s doubles title at the WTT Contender Tunis in Tunis on Saturday. Sathiyan and Desai beat the French duo 11-9 4-11 11-9 11-6. The Indian duo pocketed the first game but they lost momentum and allowed the French pair to level the match. Sathiyan and Desai, however, clawed their was back by taking the lead once again and then hardly broke a sweat in winning the fourth game and the title.

The Indian duo had fashioned a spectacular come-from-behind victory against Hungary’s Nandor Ecseki and Adam Szudi in the semifinal on Friday.