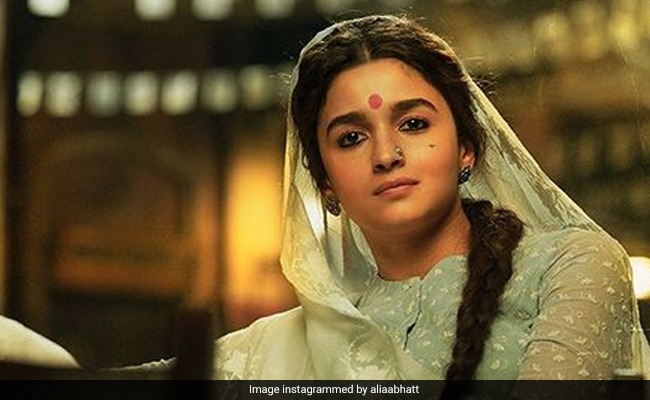 Gangubai Kathiawadi marks Alia Bhatt’s first film with Sanjay Leela Bhansali. She plays the titular role in the film that also stars Ajay Devgn. He plays the role of a mobster, who eventually falls in love with Gangubai while teaching her the tricks of the trade. The duo will also be seen together in SS Rajamouli’s RRR, which will also be distributed by Pen Studios.

In an Instagram post earlier this year, Alia Bhatt summed up her experience of working with Sanjay Leela Bhansali. ” This film and set have been through two lockdowns… two cyclones… director and actor getting covid during the making!!! the troubles the set has faced is another film all together…Being directed by Sir has been a dream all my life, but I don’t think anything would have prepared me for the journey I was on for these two years… I walk out of this set a diff person today! I love you sir! Thank you for being you… There is truly no one like you,” a part of her caption read. Read her full post here:

The film showcases the story of Gangubai Kathiawadi, who was a sex worker but later emerged as an underworld don in Mumbai.