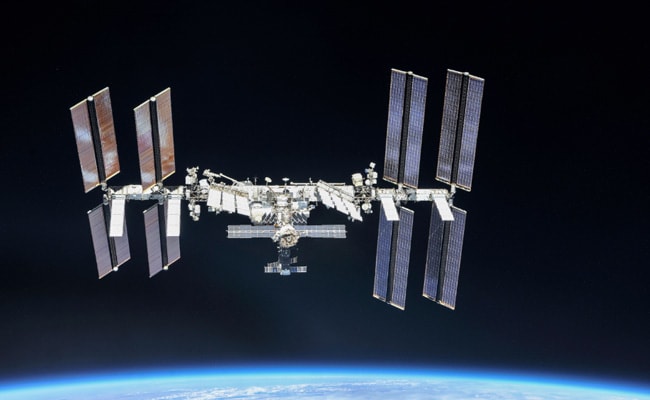 Germany’s government said Tuesday it was “very concerned” by Russia’s destruction of one of its own satellites during a missile test, calling for urgent measures to “strengthen security and confidence”.

“We call on all states to engage constructively in this process and in the development of principles for responsible behaviour in space,” the Germany foreign ministry said in a statement.

Russia on Tuesday admitted to having destroyed one of its satellites during a missile test a day earlier, provoking criticism from the United States and several European countries.

The US said the strike had created a cloud of debris and forced the crew of the International Space Station to take evasive action, a claim that Moscow rejected.

“This irresponsible behaviour carries a risk of error of judgement and escalation,” the German statement said.

“The test underlines the risks and growing threats for security and stability in space and the urgent need for the international community to agree on rules for the peaceful and lasting use of space and on measures aimed at reinforcing safety and confidence,” said the ministry.