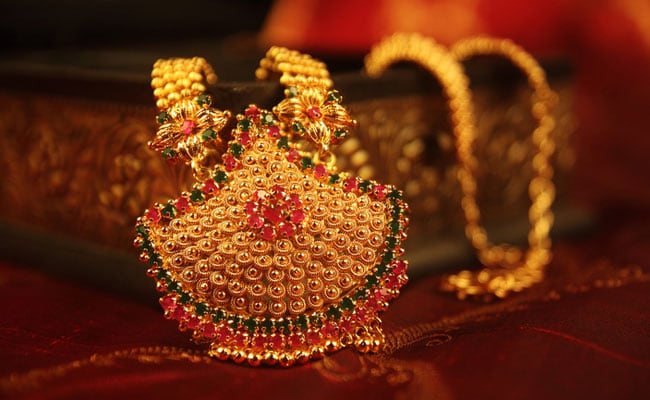 Domestic spot gold with purity of 24 carats opened at Rs 47,512 per 10 grams on Wednesday, and silver at Rs 62,881 per kilogram – both rates excluding GST (goods and services tax), according to Mumbai-based industry body India Bullion and Jewellers Association (IBJA).

Gold prices eased as traders awaited the outcome of the U.S. Federal Reserve policy. Gold is traditionally viewed as a hedge against inflation, but reduced stimulus and interest rate hikes tend to push government bond yields up, raising the opportunity cost of holding bullion, which pays no interest. Spot gold was down 0.4 per cent at $1,780.90 per ounce. U.S. gold futures dropped 0.4 per cent to $1,781.30.

Ravi Singh, Vice President and Head of Research, ShareIndia: “Gold was almost 6 per cent cheaper than it was during Dhanteras last year, which has encouraged people to buy the precious metal this festival. Gold imports zoomed to about $24 billion in the April-September period, according to commerce ministry data, nearly four times the $6.8 billion of imports in the corresponding period last year. There has been seen a significant rise in customer footfalls across jewellery stores and almost 30 per cent rise in sales volumes than previous year. We expect gold prices in MCX to remain range bound till the Fed meeting.”

Ravindra Rao, CMT, EPAT, VP – Head Commodity Research at Kotak Securities: “Gold is under pressure as the US dollar holds firm ahead of the Fed decision today where the central bank may take a decision on bond tapering. Also weighing on price is persistent strength in equities and weaker investor interest.”