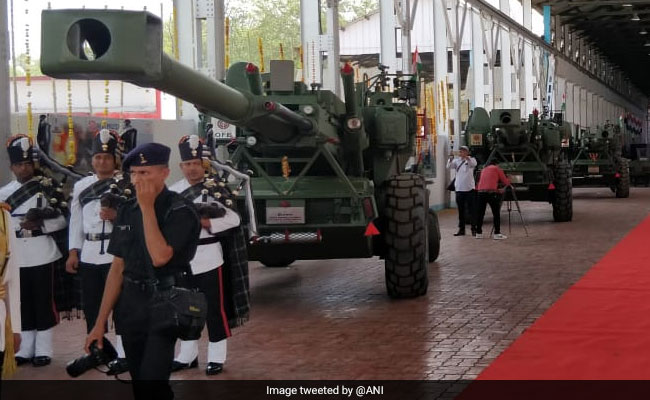 The Defence Ministry has dissolved the Ordnance Factory Board (OFB) with effect from October 1 and transferred its assets, employees and management to seven public sector units (PSUs), according to an official order.

As part of the “Atmanirbhar Bharat” (self-reliant India) package, the central government had announced on May 16 last year that it would improve autonomy, accountability and efficiency in ordnance supplies by corporatisation of the OFB.

The OFB is currently a Defence Ministry entity and supplies critical arms and ammunition to the three armed forces and the paramilitary.

The order said: “The government has decided that all the employees of OFB (Group A, B & C) belonging to the production units and also the identified non-production units… shall be transferred en masse to the new DPSUs on terms of foreign service without any deputation allowance (deemed deputation) initially for a period of two years from the appointed date (October 1).”

Each of the new DPSUs is required to frame rules and regulations related to service conditions of the absorbed employees, the order noted.

Each of the DPSUs should also “seek an option for permanent absorption from the employees on deemed deputation” to that respective DPSU, within a period of two years, it stated.

“The service conditions of the absorbed employees would not be inferior to the existing ones. A committee would be constituted by DDP (Department of Defence Production) for guiding the new DPSUs in this regard so that the absorption package given is attractive,” the order mentioned.